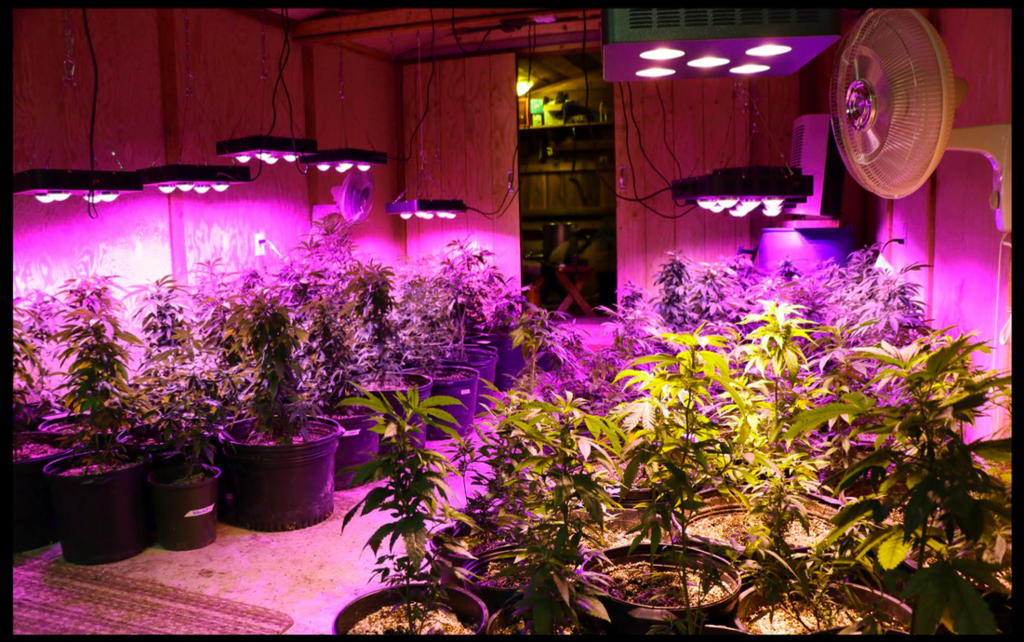 For thousands of years, human beings have farmed the land. Indeed, the agricultural revolution, the moment where we first started to sow seeds and eat food that grew from these seeds, is seen as a pivotal moment in our history, the moment where we finally became more in tune with the world around us and were better able to use our talents and gifts since we had more comfortable lives. Agriculture gave rise to the modern human being, but this does not mean that it is perfect.

We are slowly running out of land in which we can grow our crops. This is dangerous because of the fact that human beings simply won’t be able to survive without land that they can attend to and grow their important food sources in. That being said, land is not the only place where you can grow food. Modern technology is giving rise to a new kind of farming, one that is much more interesting because of the fact that it can be done in urban centers which are usually considered to be the very thing that have made farming more difficult in the first place.

This style of farming is referred to as urban farming, and the essence of this farming technique is that vertical farms can be built in city locales from where food and the like can be dispensed to the people around you. The growth of led grow light technology is one of the things that has led to the rise of urban farms. Now, cities can start to become self sustaining, something that seemed like a pipe dream not all that long ago. Plenty of people have seen the benefits of urban farming and are slowly starting to adopt this practice.