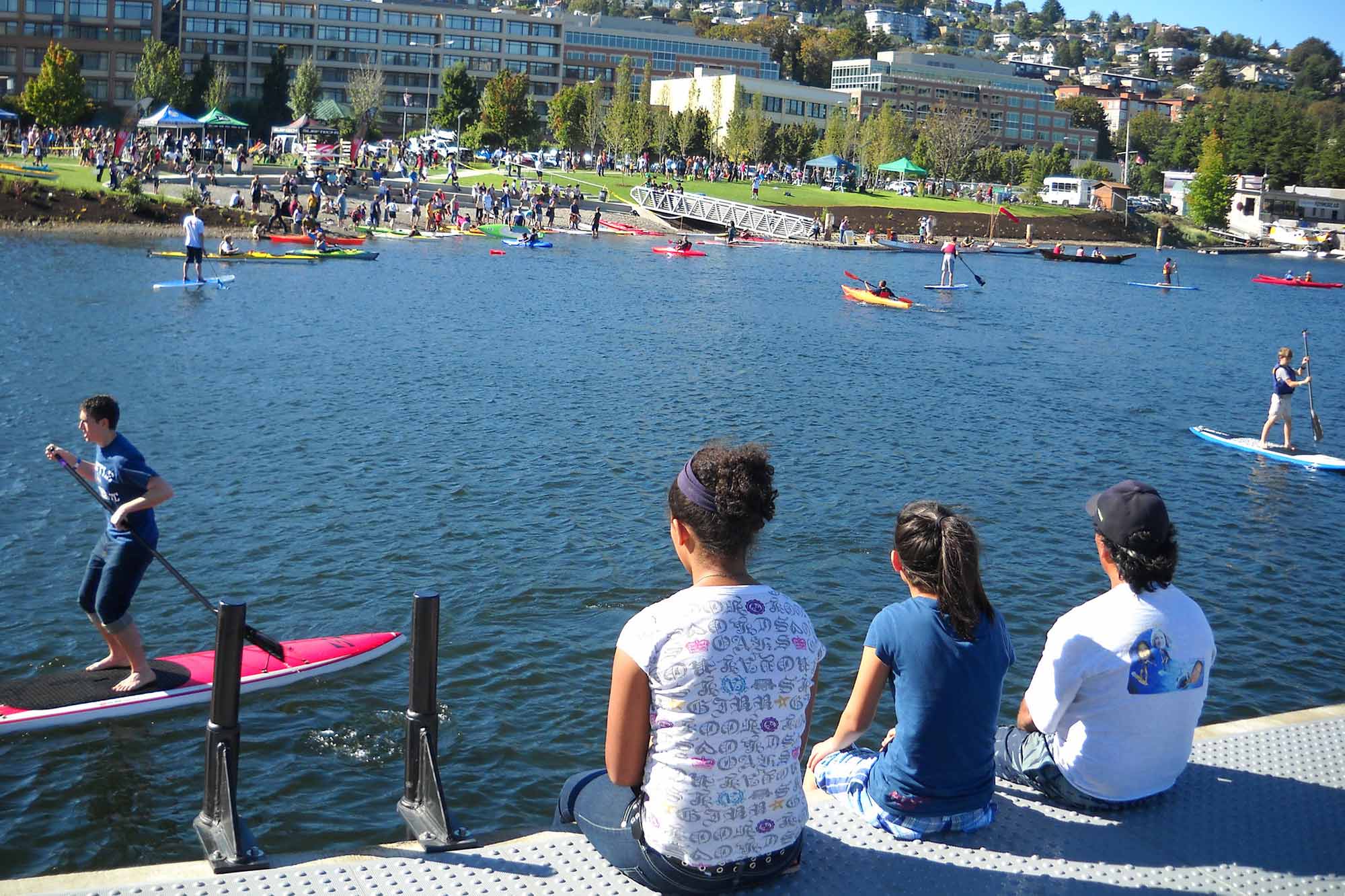 For those who love finding out new things about the places that they are about to visit, there are a couple of things that you should know about Lake Union and its historical significance as well. It is situated in the center of Seattle city. The southern shore of the Lake has a separate title for it i.e. The South Lake Union while the western artery is known as Westlake Avenue. The eastern shore is known as Fairview Avenue.

The lake originated from a melting Vashon Glacier about 14,000 years ago. In the older days it was known as the Little Lake by the locals of that time i.e. Duwamish people. Duwamish people were the residents of the lake’s shore back then and would catch fish for their consumption. Wild roses, berries and other fruits grew on the shores of Lake Union back then. The animals that were found in abundance were elk, bear, deer and cougars.

The founding father of Seattle David Denny filed a claim for the south end of Lake Union in the year 1853. The claims included city’s town center that is now known as Queen Anne and Denny Way in modern day Seattle. Over the course of years Denny and his wife expanded their holdings over the south and southeastern shores of Lake Union. As time went on other people came into the picture and filed claims like Thomas Mercer.

The name of the Lake was proposed by Thomas Mercer to be called Lake Union. The reason behind such a name was that he was absolutely sure that the lake would somehow be linked to other major ones in Washington State like Salmon Bay, Lake Washington and Puget Sound and this premonition turned out to be true after a period of six decades.