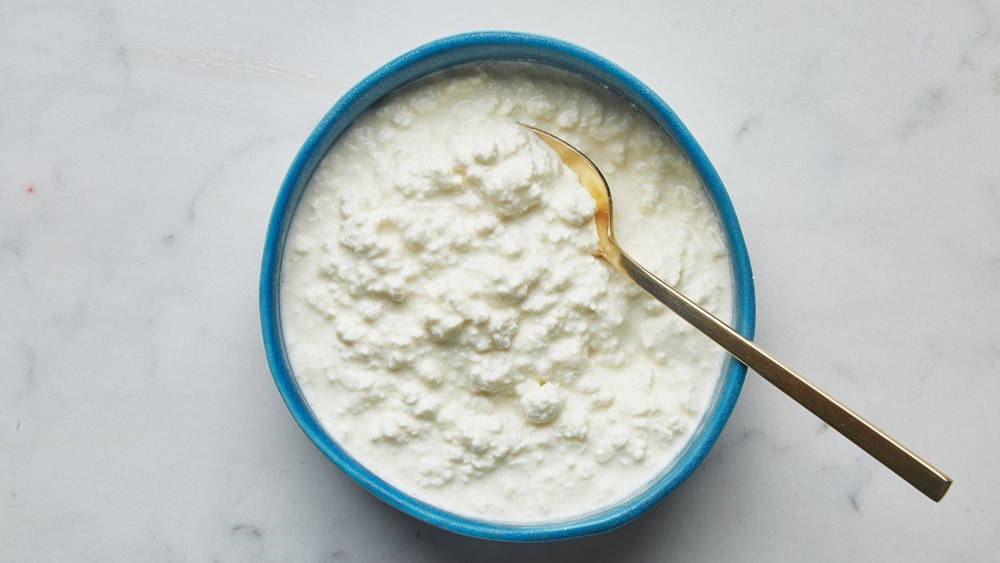 Despite the ample amounts of evidence suggesting that eating anything after dinner is bad for your health, most of us still sneak a snack or two to munch on late in the night. Eating late at night does a number on your metabolism, and therefore it should be avoided, but sometimes you get hungry after dinner time and cannot help but eat something. If you are someone who has a habit of eating snacks late at night, then you might want to hear what Jamie Vespa has to say. According to a new study, if you eat protein rich foods and snacks at night then there are a number of health benefits that you can enjoy.

Eating foods packed with protein at night can actually boost one’s metabolism and promote muscle growth as well. The study that resulted in this latest discovery was carried at by the Florida State University’s researchers and is set to be featured in the British Journal of Nutrition soon. The study found that if you consume around 30 grams of protein 30 minutes before lying down in your bed then your metabolism will get a considerable boost.

Researchers selected a group of healthy women who were 20 to 30 years old and had them eat cottage cheese before falling asleep. Some women were told to eat the cottage cheese 60 minutes before falling asleep and the rest were told to eat it 30 minutes before going to bed. This experiment provided researchers with insight on how the body processes protein obtained from natural sources and they also noted that while eating high protein foods did not promote weight loss through fat burning, it did promote the development of lean muscles.

This research has also provided us with evidence that whole foods actually have the ability to provide the same nutritional performance as supplements, which is great news for people who have been advocating the performance of protein obtained from whole foods without any scientific evidence backing their claims. It is interesting to note that whenever we eat protein, we feel fuller for longer periods of time, meaning that having a small protein rich snack before bed could be more than enough to help you get through the night.

The only problem with this study is that the sample size for its tests was limited; the study only involved young women in their 20s. Many experts agree that everyone’s metabolism is slightly unique and is affected by their age and health. This means that you should still take what the study says with a bit of salt.

However, we now have all the proof that we need to justify our late night snacking habits. Just keep in mind that the when you feel like having a bite to eat before going to bed, instead of going for something loaded with carbs, opt for a wholesome source of protein, such as a bit of cottage cheese or even a handful of nuts.