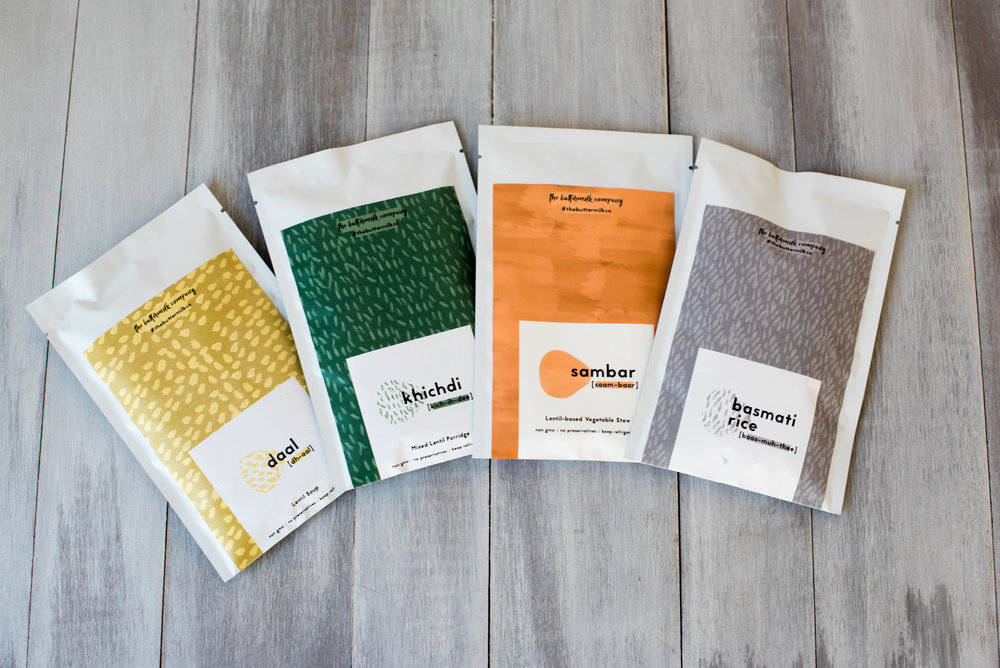 The food industry is always brimming with opportunities and gaps that are just waiting to be identified. Here are a few start-ups that identified some great opportunities in the market and banked on them to provide people with healthy and delicious solutions to their food problems.

A start-up by an Indian software engineer who got tired of missing her mom’s cooking and the authentic taste of India, the Buttermilk Company delivers a variety of Indian flavours to your doorstep. Mitra Raman was no stranger to missing the flavours of her home cooking when she moved to America as a student. This longing for authentic Indian flavours pushed her to start her own company which became a big success after it got accepted by Y Combinator’s accelerator.

Despite being accepted by an accelerator, Raman still faced plenty of challenges as she had no experience in the food industry. She learnt as she went along and managed to climb a pretty steep learning curve. Currently, her business serves over three hundred customers across America and her meal packets start at a low price of $4.

Sam Polker left hedge fund trading to start a non-profit business called Feast which helped people find ways to work on improving their dietary health related problems. The business offered free produce, nutrition education, and cooking classes to educate people on how to cook more healthy food. Feast proved to be a huge success but was hard to sustain because of its non-profit business model.

Polker founded Everytable in 2015; a for-profit business that sold healthy foods but set prices based on the average income of households in an area. Everytable has been quite successful in medium income areas and has been expanding at a steady pace, it recently opened a store in Compton and another one is being planned for Watts.

IncrediPops was founded by a stay at home mom who had become tired of relying on medication and drugs to cure her daughter’s illness, an illness that no doctor was able to diagnose properly. Enza Hibler (the mother) gave up on conventional medication after three fruitless years and then she began researching on the digestive system herself.

After much studying, Hibler deduced that whatever you ate affected everything about you, this revelation led to her becoming more cautious about the food items she bought. Eventually, she founded IncrediPops; a company that sold frozen pops made with organic and raw foods. These pops were the result of tireless research and experimentation that she carried out to make food that her daughter enjoyed eating and was beneficial for her health as well.

The selling point of these pops was that they were healthy, free of additives, and they tasted good. Launching IncerdiPops was a big challenge for Hibler since she had zero experience in the food industry, but she made it work since she believed that this was her gift that she had to share with the world.